Is the first charging of a smartphone so important for the proper operation of the battery ? In our days many things have changed about the way of charging the batteries especially if you charge the smarthphones for the first time.

Since 2002, most mobile operators have ignored the NiMh batteries (nickel hydride) and started to use the lithium batteries (LiIon), the charging method does not remain the same as were before. In this also helped the technology chargers and charging systems for mobile phones – and especially smartphones – using energy saving technology.

This means that as many hours you charge the smartphone, when it charge at 100% then the battery stops the charging procedure hours and can leave the phone in the charging when the cell is filled to 100% of the battery stops to draw current from the battery charger and corresponding charger gave stream until it is 99% when it will re-activated both systems charger (charger-mobile charging system. in fact not the case that several mobile phone shops offer on the first charge that the phone should stay 4-6-8-12 hours first time to charge!

first charging of the smartphone’s battery

Important role in the proper charging of a mobile phone plays the charger. The more mAh charger puts more quickly charges the battery but often not correspond to the actual duration and life is reduced dramatically. For example, a charger that puts an ipad 2000mAh its outlet can charge an iphone on almost half time than the normal charger of iphone which the output start is about halfway mAh than the ipad.

The problem will be presented in depth of time is that the battery iphone will swell or lose its duration autonomy much faster than when you charge your iphone at the standard charger. Besides charging with quick charger does not last in duration so as to charge the charger that puts less mAh. Ie a full charge with the normal charger iphone one, the phone has a range of 36 hours with a charger that puts twice mAh will have about 24 hours. Prices quoted are based on central laboratory experiment of 9Volto.

what to know about first charging of a smartphone

It is important also to know that LiIon batteries are now all mobile phones should not be fully xefortizontai but when they reach 10-20% to the charging. If you let it completely xefortisei no possibility can not charger to give the necessary voltage so as to start the charging process and the phone is dead believing that the problem is imminent in some technical fault. This is where the battery has passed a load cycle (100-200 loads) and the battery cells begin showing the first damage.

The more slowly charges the smarthphone you will have the better results. Slow charging is always that which gives life to our battery and more autonomy. Slow charging is achieved with chargers earn a few mAh. But there is a problem with the Chargers who make few mAh. When you have smartphones that have large capacity batteries> 1700 mAh chargers they can not load these batteries properly.

This means that the longer the battery is more difficult to charge the charger with a few mAh. In such cases it is advisable to use chargers that puts the company or even -20% less mAh. Ie if the charger that gives the company a type Micro usb with 1000 mAh output will have better results if you charge your mobile phone with a 800mAh. The result will appear in the battery autonomy and life.

Correct charging cycles. Full charge of the phone, rather than several times a day and a few fortiseis.O a battery life cycle measured by what loads. Some of the manufacturing companies said at 500 recharges the battery autonomy falls to 20% (-80% of its original range).

That is charging our phone 2 times a day, 250 days the battery has reached the RIP. If you are charging it once a day then we will keep 500 days coke. Rates are based on the specifications of manufacturers and of course there are other parameters that can affect the battery life as the quality of supply, climate or humidity loaded coke.

The global mobile phones cause damage and loss in battery capacity. Heat a mobile -and particularly a smartphone- induced activation of 3g or gps and more generally of data packets from an application that receives and sends data continuously (navigator, youtube, streaming programs, online games, etc.). Part of battery power consumed by the heat and the constant power supply to the cell becomes unstable for this reason overheating can cause closure of the phone. Besides overheating with charging can cause bloating battery. The battery cells are warmed by the warming and only put the battery on charge works like farinap.

We mentioned the most important parameters that make a battery to work properly on a mobile phone and there are the endless hours of the first or the first load as many mobile phone shops incorrectly inform. 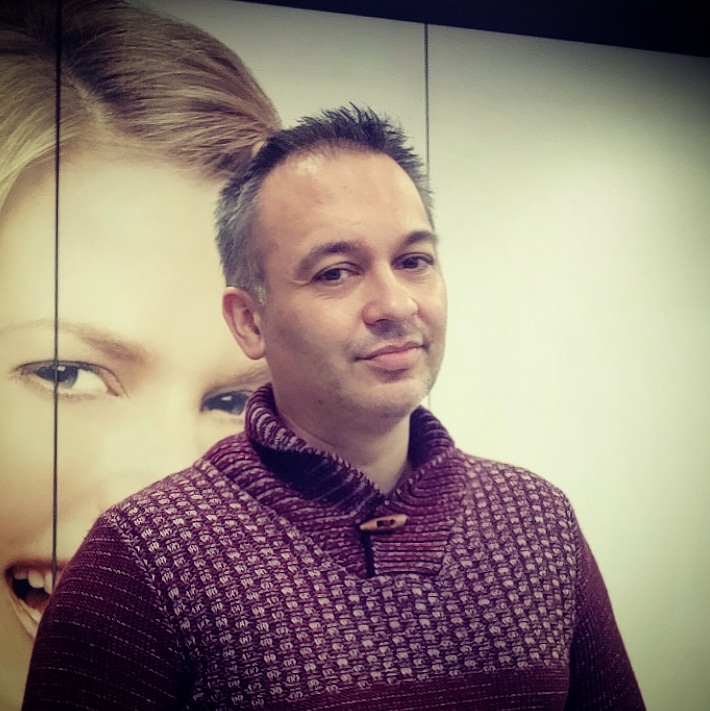